Why Adaptogens May Be Your Answer To Stress Adaptogens seem to be the topic of discussion and we are seeing their names pop up everywhere; in skincare, in supplements and in general nutrition. Many call adaptogens, Superfoods.

But why glorify them now?

Many adaptogens have been around 6,000 years - so what is driving this phenomenon?

Maybe it is just as simple as stress.


What is an Adaptogen?

It is a natural substance considered to help the body adapt to stress.

According to some, the four criteria to be considered an adaptogen:


What do Adaptogens do in the body?

Adaptogens increase the state of non-specific resistance in stress and decrease sensitivity to stressors, which results in stress protection.

In addition, a number of clinical trials demonstrate that adaptogens exert an anti-fatigue effect that increases mental work capacity against a background of stress and fatigue, particularly in tolerance to mental exhaustion and enhanced attention.

Ashwagandha is an adaptogen.

Ashwagandha, also known as Withania somnifera, have these attributes:

What does ashwagandha do? Why take this adaptogen? For most of these 6000 years, ashwagandha has been used as a Rasayana (tonic). The root of ashwagandha is regarded as a tonic, aphrodisiac, narcotic, diuretic, astringent, thermogenic and stimulant. It is commonly used in emaciation of children, debility from old age, rheumatism, constipation, insomnia, nervous breakdown, goiter , etc.

The extensive studies on the biological model of animals for the adaptogenic / anti-stress properties of ashwagandha have shown it to be effective in increasing the stamina (physical endurance) and preventing stress induced gastric ulcer, mortality and more. (2)


Mechanisms of Action for Ashwagandha

A interesting study on rats tells us more on what ashwagandha does.

In this study an aqueous suspension of ashwagandha root was used at 100 mg/kg/oral dosage. Subjects (rats) were exposed to cold stress which showed a significant increase in plasma cortisol levels (cortisol is the stress hormone).

In the rats pretreated with the ashwagandha, these parameters were near control values and an increase in the swimming time was observed.

In other words, the ashwagandha was able to modulate the stress levels so that they would not rise during the cold swim. Furthermore, the rat was able to swim longer. (2)

A study on humans also provides information on what ashwagandha can do. 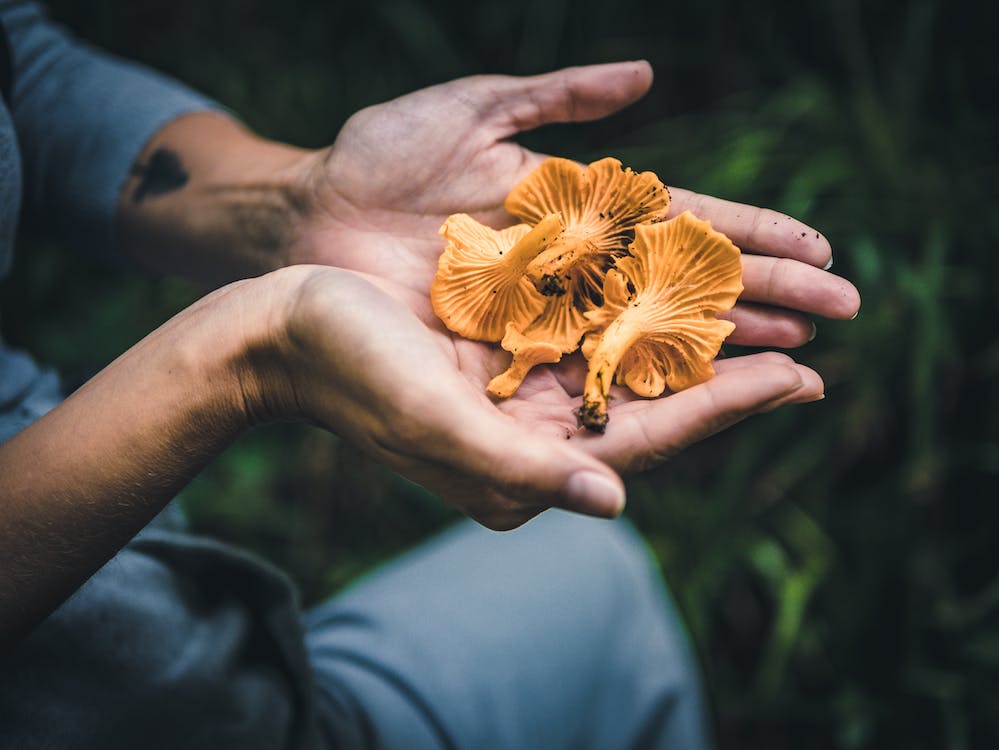 photo by Fabian Wiktor on Pexels

What is known about the Adaptogen, Reshi?

Reishi fits the classic definition of an adaptogen. It has double-direction activity, meaning that it, as an example, improves functioning of the immune and organ systems.

It’s also been found to work for both high and low blood pressure symptoms; both over-active and under-active thyroids; both overactive immunity (Lupus, Fibromyalgia and other autoimmune diseases), and weak immunity (colds, flu, and viruses)


Actions and Benefits of Reishi

A randomized, double-blind, placebo-controlled parallel study aimed to investigate the efficacy and safety of a reishi in 132 Chinese patients with neurasthenia (fatigue, irritability and headaches). Patients were randomized to receive reishi or placebo orally for 8 weeks.

These findings indicated that reishi was significantly superior to placebo with respect to the clinical improvement of symptoms in fatigue. (6)


Reishi and Ashwagandha Help You Adapt To Stress

Sounds like the perfect combination to lead you into a state of mindfulness.